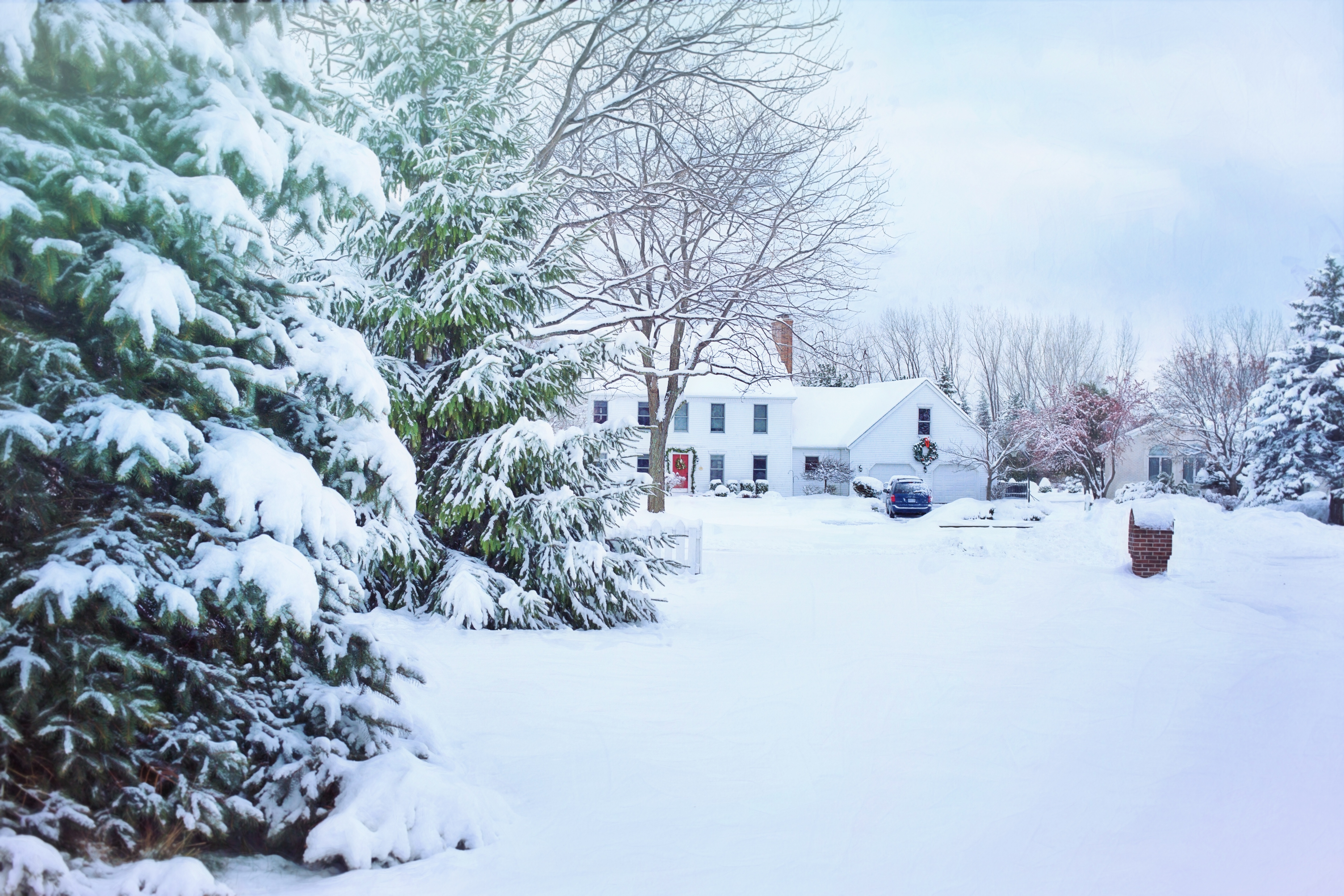 The total number of Long Island residential inventory in December 2017 was 12,770 representing an 7.1%% decrease over last year.