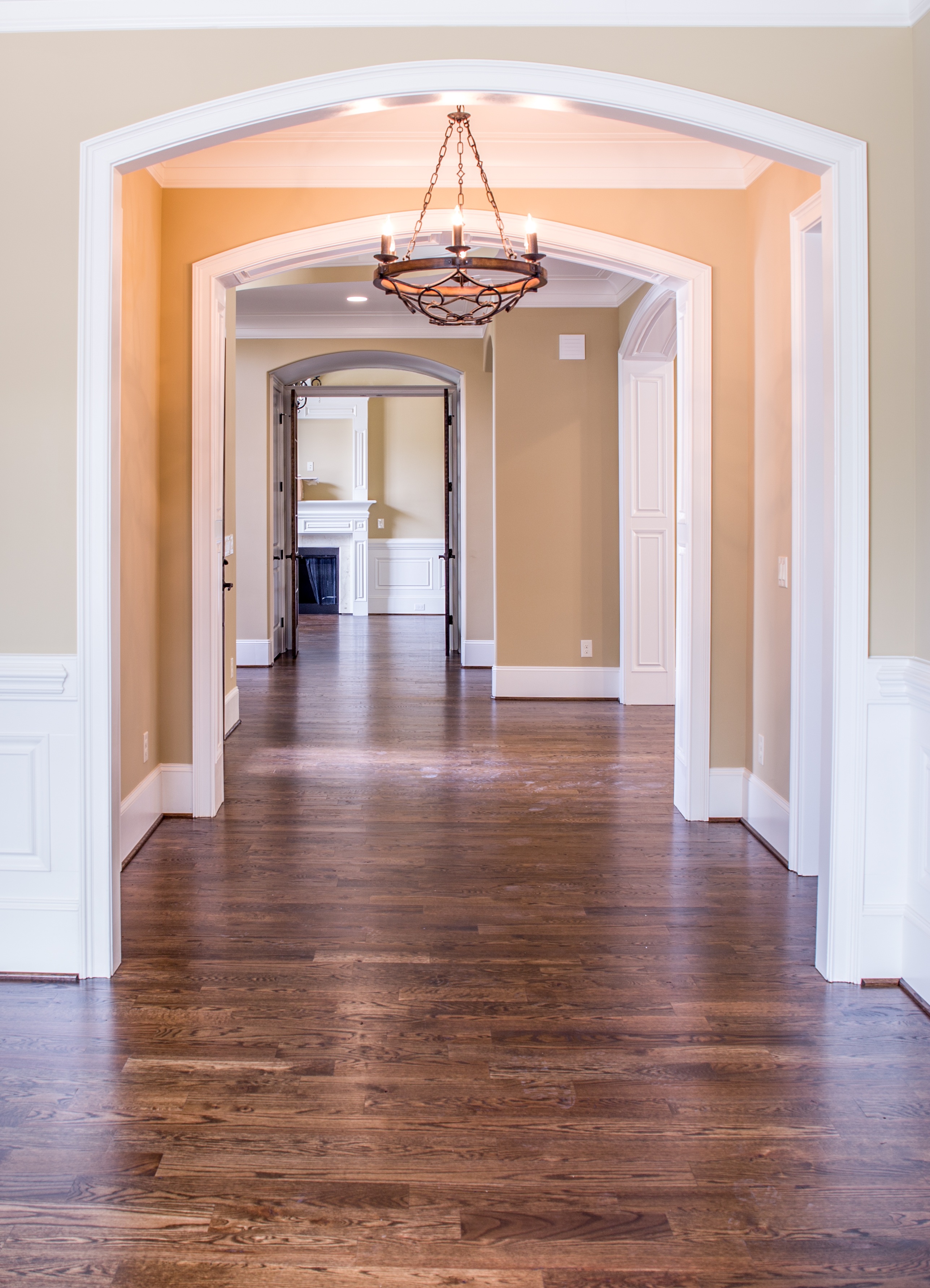 According to data gathered from MLSLI.com, the October 2017 closed median home price for Long Island, which includes Nassau, Suffolk, and Queens’ housing data, was $440,000 representing a 6% increase over last year.